Infest the Rats’ Nest, the band’s first proper foray into thrash metal, will see the light of day on Friday, 16 August via Flightless Records. It serves as the follow-up to April’s lilting Fishing for Fishies, the first King Gizzard record since 2017’s run of five acclaimed records. 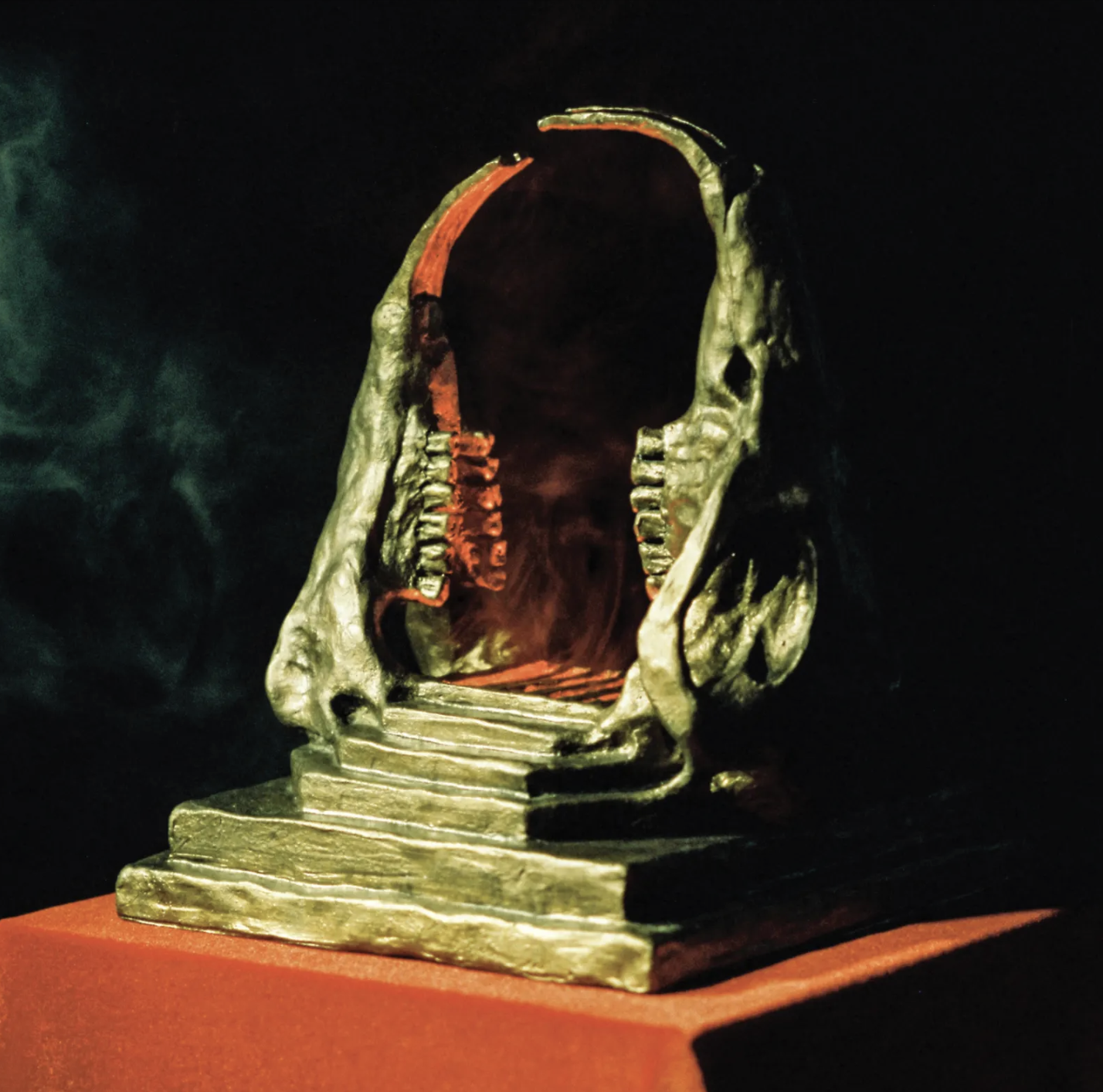 In an interview with the Sydney Morning Herald, frontman Stu Mackenzie explained how the Melbourne band couldn’t have made this album until now. “We couldn’t have made this record until this year. We’ve had this progression of records influenced by heavy metal, but they’ve never been heavy metal. It’s been this energy we’ve never learnt how to play, because we learnt to play from the Beatles and the Rolling Stones” he explains.

Although a tracklist for the album is yet to be shared, it can be confirmed that previous singles Planet B and Self-Immolate will both feature alongside new track Organ Farmer. Check out the artwork above, and keep an eye on the band’s socials for more details.