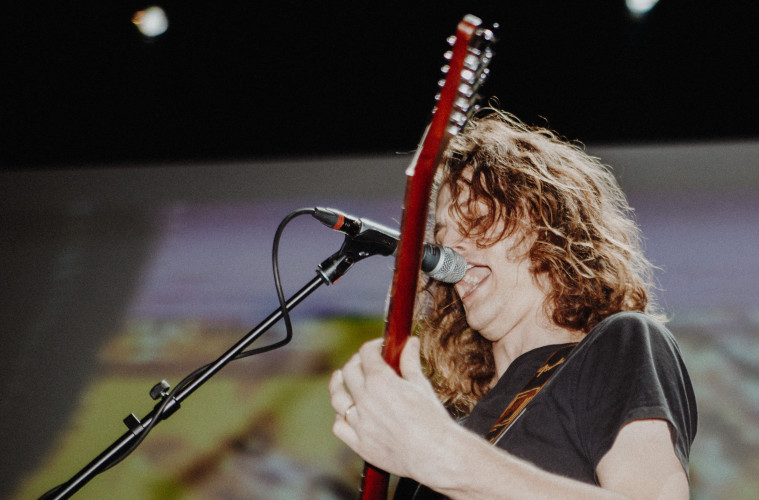 This may sound like déjà vu to you, and it probably is, but the prolific Aussies have today come with something a little bit different.

That’s because new single Automation is available not just as a track (from midnight), but also in stem-form to allow for fan made remixes and reworkings. Automation follows on from Honey, Some Of Us and Straws in the Wind, all released on a monthly basis since July.

The band’s own website serves as a front for all of the files fans need to download, but below you can listen to the song. New album K.G. is due on 20 November via Flightless Records.