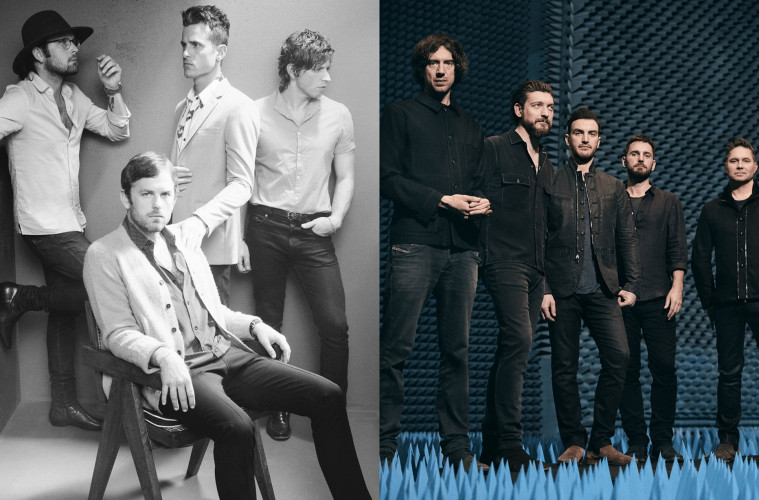 Kings of Leon and Snow Patrol are returning to the Netherlands.

The two alternative rock outfits will appear at Den Haag’s Zuiderpark on Friday, 26 June for a massive co-headline show in the Dutch coastal city. It’ll be the city’s second big show of the summer, with Editors appearing in the same park a day later alongside De Staat.

Kings of Leon will appear in the Netherlands for the first time since 2017, when the quartet headlined Pinkpop Festival alongside Justin Bieber and Green Day. Snow Patrol last appeared in the Netherlands last year when they stopped off at the Ziggo Dome.

Tickets for the show will set you back 77 euros and go on sale this week Friday (13 December) at 10am. Get them here, and RSVP to the official Facebook event here.