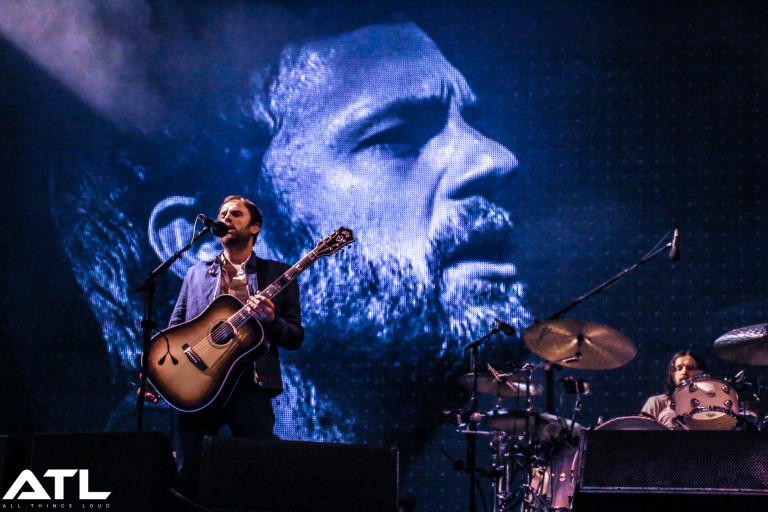 Kings of Leon & Martin Garrix to Appear at Pinkpop

Pinkpop Festival has announced that Kings of Leon and Martin Garrix will descend upon Landgraaf in 2017.

The Nashville rockers and current world #1 DJ will both appear at the festival alongside the previously announced Green Day, System of a Down and The Ten Bells.

Kings of Leon will close the festival on Monday, 5 June whereas Garrix will appear on the first day: Saturday, 3 June.

The full line-up looks set to be announced on 8 March 2017 during the annual press conference at Amsterdam’s legendary Paradiso, during which a handful of appearing artists will also perform.

Tickets for Pinkpop 2017 go onsale that same week, and you can find more information here.