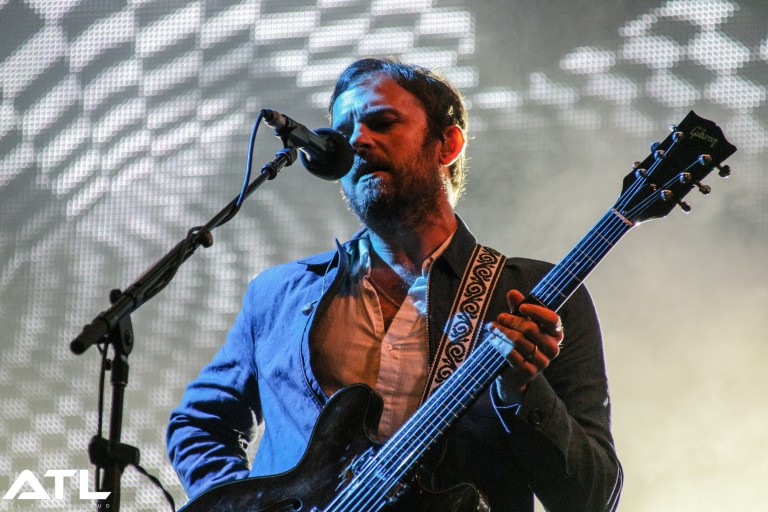 Rock Werchter has announced that Kings of Leon will headline the first day of their 2017 edition.

The indie rock quartet, who recently put out new studio album WALLS, will join Arcade Fire on Thursday, 29 June atop the festival bill. It marks the band’s third headline set at the festival since 2012, more than any other band.

They join the previously announced likes of Radiohead, Linkin Park, Blink 182 and System of a Down.