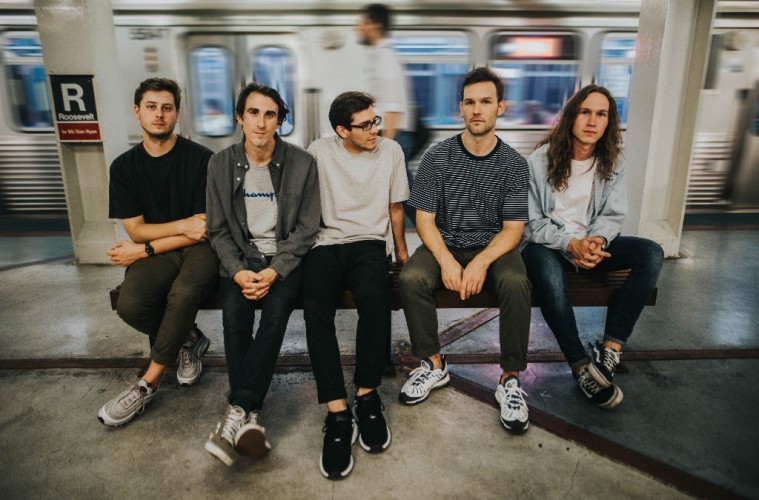 The band, who were set to trek around the UK and continental mainland with Tiny Moving Parts and Movements, today released a statement on behalf of vocalist Joe Taylor outlining the highly personal reasons behind the decision.

His statement reads as follows:

“the past few weeks have been incredibly challenging for many in our community, including myself. recent news has resurfaced some things from my childhood that had been repressed. those experiences have had lasting effects on my mental well-being.

the realization has been difficult to comprehend and challenging to work through. due to it, knuckle puck will need to cancel our upcoming tour of mainland europe and the united kingdom. this was not an easy decision, but it is the right decision to make. it has become clear that i need to head home to begin seeking professional help to work through what i have experienced. we do not expect future touring to be affected at this time.

we are going through an incredibly trying time in our music community. it is more apparent now than ever that the space any band occupies, including my own, should be a safe space for anyone and everyone. i want to take the appropriate time to make sure i am in a healthy mental space in order to be the best person i can be for myself, for those around me, and most importantly for those we perform to.

the rest of the band and i deeply appreciate any and all support you have sent our way and hope you will be understanding of my need to be at home for some time.

It looks to be the case that this tour won’t be rescheduled, as various venues are already refunding gig goers as opposed to scheduling a new show. It’s currently unknown when the band will return to European shores.