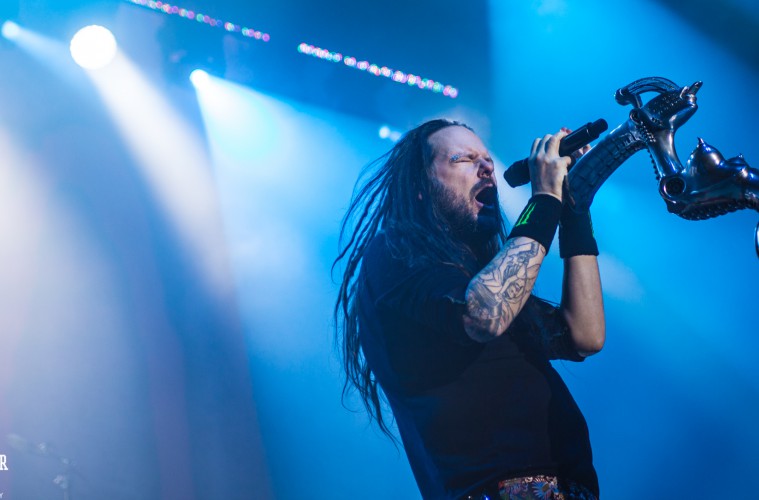 Korn have announced details of a Dutch headline show.

The American nu-metal legends will take to Amsterdam’s 5,500 capacity AFAS Live on Thursday, 28 May as part of a summer club and festival tour in support of new album The Nothing. Special guests on the night are French titans Gojira.

The show will mark Jonathan Davis and co.’s first headline show on Dutch ground since they appeared at Tilburg’s 013 in March 2017.

Tickets for the night will set you back €67,20 and go on sale this week Friday (15 November) at 12pm. Head here for more details, and RSVP to the official Facebook event here.