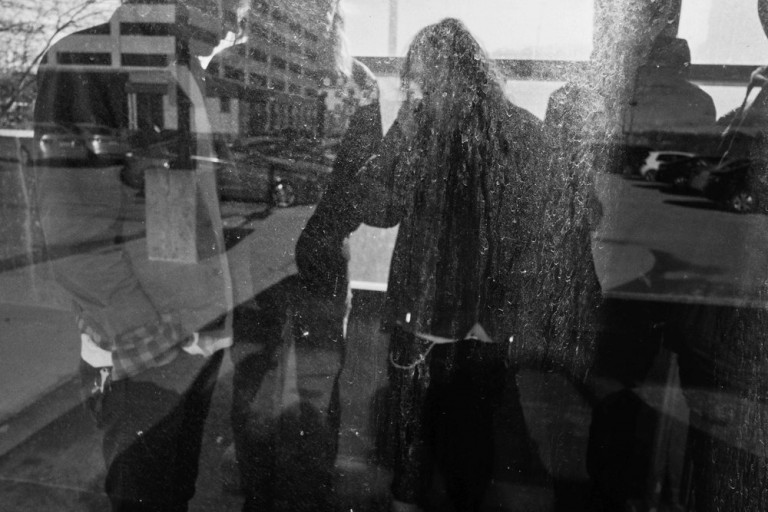 La Dispute have announced details of a Dutch headline show.

The American post-hardcore experimentalists will take to the Melkweg OZ in Amsterdam on Monday, 24 June as part of the European tour in support of new studio album Panorama, due this Friday (22 March).

The show comes six months after the band stopped off at the intimate Bitterzoet in Amsterdam, and it marks one of their biggest Dutch headline shows to date.

Tickets for the show will set you back €24,70 and go on sale this week Friday (22 March) at 10am. Head here for more details, and RSVP to the official Facebook event here.