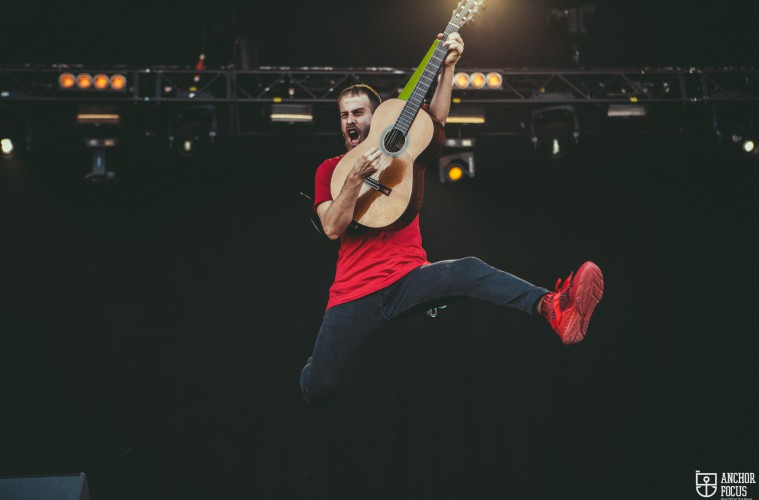 The multi-faceted party starters will return to Holland in September for three shows in The Hague, Tilburg and Utrecht. The dates are as follows:

The three shows are in support of the band’s brand new upcoming album Ahora O Nunca, which is due this spring. Bazzookas will serve as the band’s special guest on all three shows.

Click on the respective venue names above to get hold of your tickets, which are onsale now. Listen to new single Algo Está Pasando below.