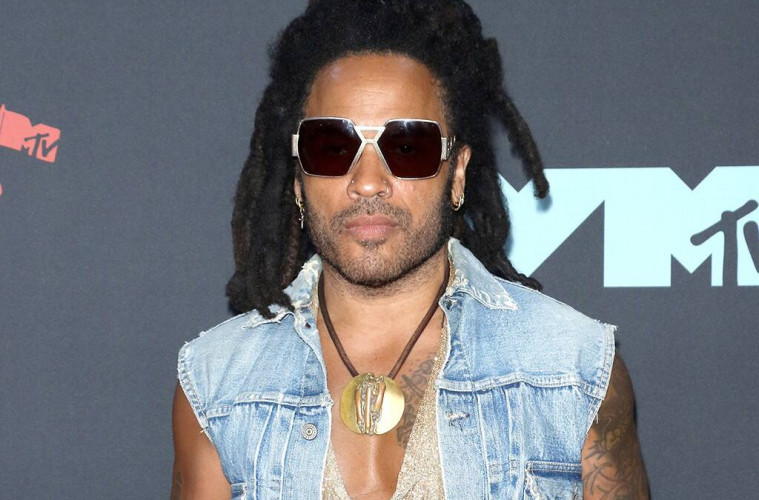 Lenny Kravitz has announced details of a Dutch headline show.

The American artist will take to Amsterdam’s Ziggo Dome on Wednesday, 24 June 2020 as part of his latest big European tour. The Here to Love tour will see Kravitz take on various European festival and arena stages.

The show comes a few months after Kravitz stopped off at Pinkpop Festival’s main stage, sharing the stage with Jamiroquai before also headlining Hello Festival in Emmen. Next summer’s show will, on the contrary, be an exclusive appearance.

Ticket prices for the night will set you back between €54 and €110, and go on sale Friday (18 October) at 10am. Head here for more details, and RSVP to the official Facebook event here.