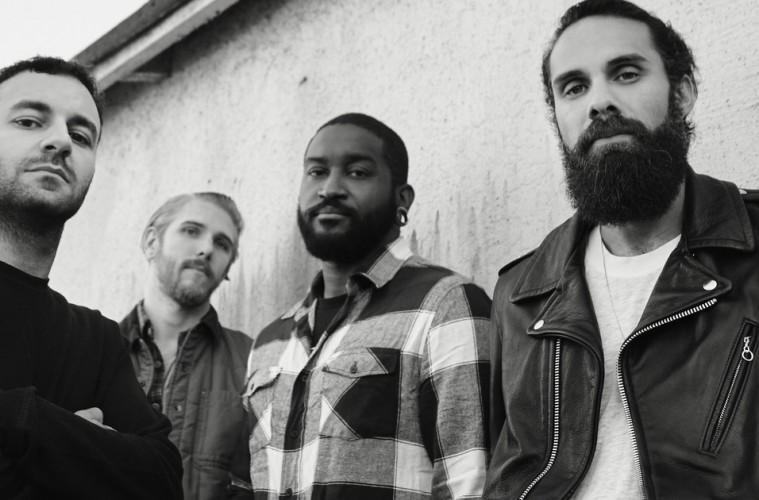 According to .letlive frontman Jason Butler, the hardcore outfit will be releasing new album If I’m the Devil this summer. In an interview with Blunt Magazine, Butler said the following: “We’ve got an album coming out this summer – that’s what the label says, at least. We’re hoping to release that in June, I believe.”

News on .letlive‘s new record is still very much on the down low, with Butler’s seeming uncertainty further alluding to this. An announcement is expected to be made soon. Listen to Renegade ’86 by .letlive below.