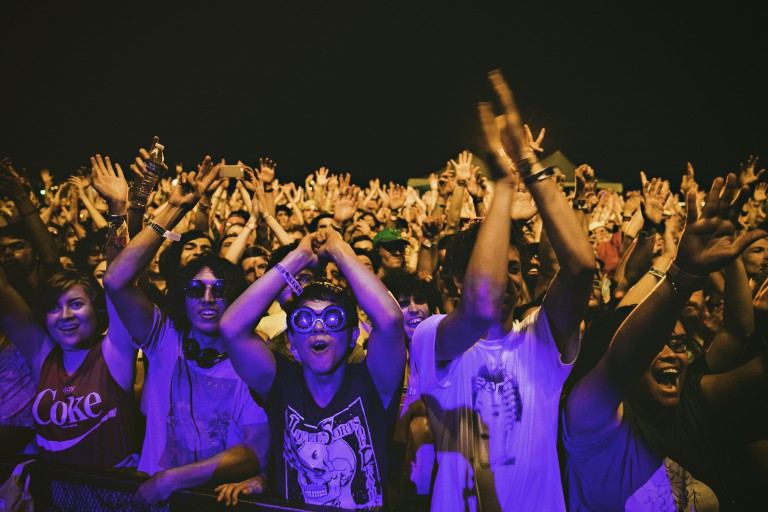 Levitation festival has announced its full daily schedue and set times/stages for the upcoming 9th edition, which takes place from April 29-May 1 at the Carson Creek Ranch in Austin, Texas.

Alongside this, the festival has announced its pre-shows which are set to take place on 28 April throughout downtown Austin. Tickets for these pre-shows, as well as tickets for Levitation itself, can be found through this link. The LEVITATION schedule includes performances spread out across three unique stages: Reverberation Stage, Elevation Amphitheatre, and Levitation Tent. An eclectic lineup of musicians from all over the world will bring a weekend of unique and amazing musical and cultural experiences as fans catch their favorite acts and discover brand new psychedelic sounds. Check out the full line-up poster for Levitation 2016 below. (All images in this article were shot by Briana Purser and Roger Ho, on behalf of Levitation)