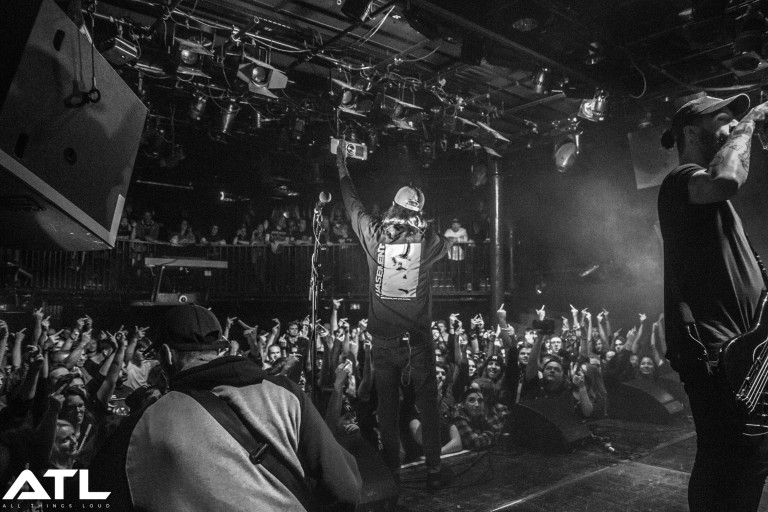 Metalcore outfit Like Moths to Flames have unveiled yet another new track.

From the Dust Returned is lifted off of new studio album Dark Divine, which is due Friday, 3 November via Rise Records.

Speaking of the new track, vocalist Chris Roetter said: “We are super excited to share From The Dust Returned. It’s one of my favourite songs on the album. It keeps a lot of old elements of the band in tact while trying to tap into some of the stuff that really inspired us to play music when we were younger“.