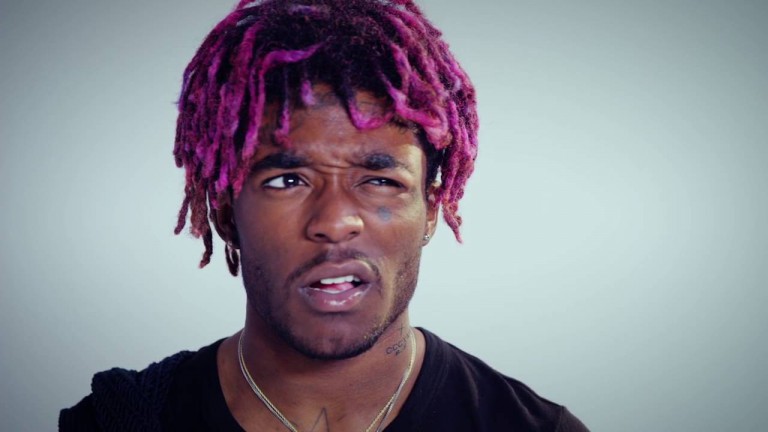 On Saturday night, Lil Uzi Vert was scheduled to perform a headlining set at BUKU Music and Art Festival in New Orleans.

However, Billboard reported the rapper did not show up for his performance at the sold-out festival. The organizers of BUKU left this message for fans: “Lil Uzi is still in Philadelphia and decided to not come at the last minute. There is no reason. He just canceled on us with no advance notice.”

Festival season is off to a great start! Third artist to cancel in 2 days. @liluzivert #liluzivert #buku #neworleans

The message concluded with “support artists who support their fans.” Other performers at BUKU were Migos, SZA, Bassnectar, A Day to Remember, and MGMT.

Lil Uzi Vert is scheduled to play at In Bloom Festival in Houston later this month, and is also set to play at #FEST in Ohio in late April.