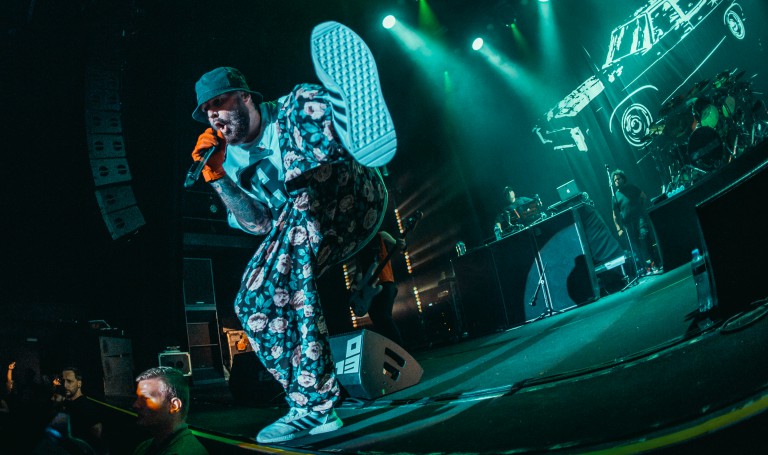 Limp Bizkit have announced details of a Dutch headline show.

Fred Durst and co. will take to the 013 in Tilburg on Tuesday, 2 July 2019 as part of their third consecutive summer trek across Europe.

The show is also expected to be accompanied by a brand new studio album, which is currently in the works and slated for a mid-2019 release.

Tickets for the band’s Tilburg show will set you back €55,40 and go on sale this week Friday (14 December) at 10am. Get yours here, and RSVP to the official Facebook event here.