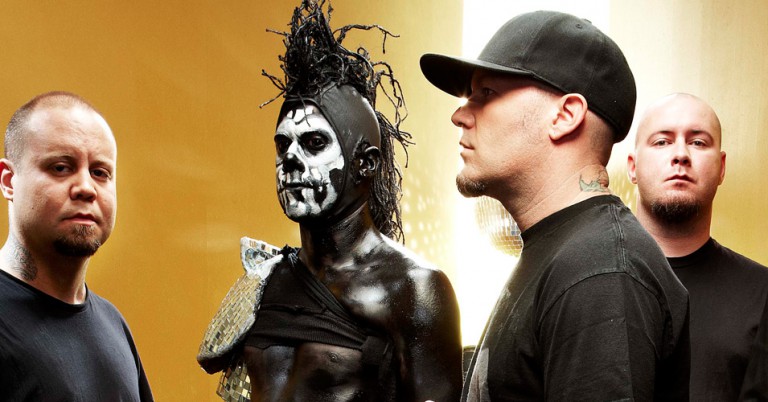 Limp Bizkit are returning to Tilburg.

Fred Durst and co. will tear down the Dutch city’s 013 in classic Bizkit fashion on Tuesday, 5 June, some three weeks before their previously announced show at the AFAS Live in Amsterdam (26 June).

The nu-metallers previously appeared at the 013 back in the summer of 2016, and two years before that they also appeared at Pinkpop Festival. It’s currently not confirmed if the Tilburg and Amsterdam shows are exclusive, or if we can expect Durst and co. elsewhere this year.

Tickets for the band’s Tilburg greatest hits show will set you back €52,40 and go onsale tomorrow (30 January) at 10am.