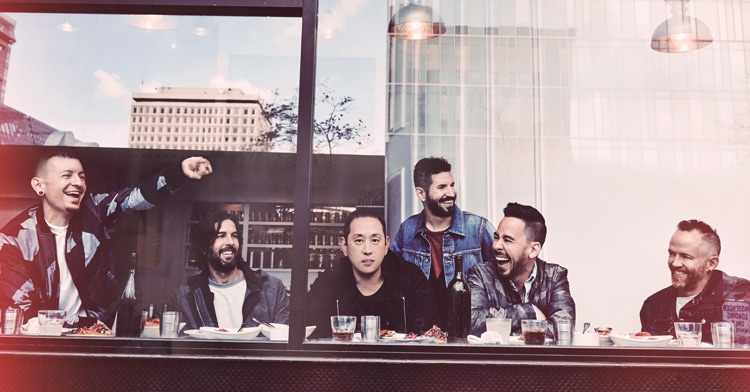 Linkin Park have announced details of a Dutch headline show

During a special fan event at the Melkweg in Amsterdam, co-frontmen Mike Shinoda and Chester Bennington announced that they’ll be appearing at the Ziggo Dome in Amsterdam on 20 June.

The show makes up for a lack of Benelux festival appearances, with tickets going onsale on 7 April (3 April for members of Linkin Park Underground).