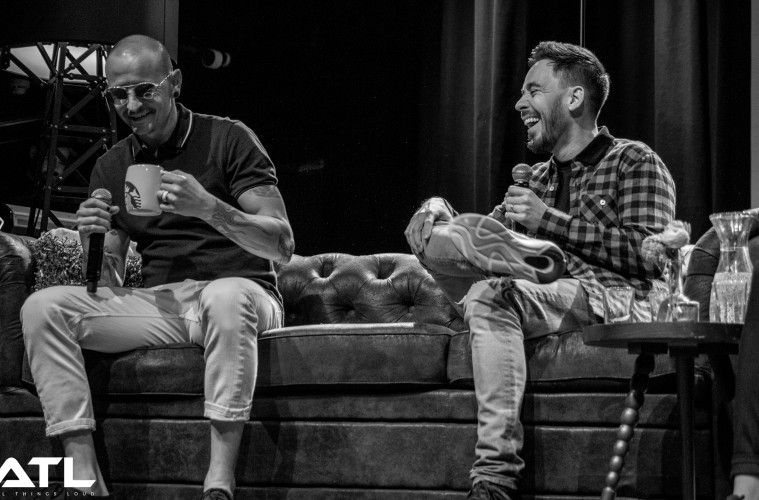 Linkin Park have released the third single from their upcoming studio album, One More Light (due 19 May via Warner Music).

Good Goodbye is a collaboration with rappers Pusha T and Stormzy, with co-frontman Mike Shinoda telling All Things Loud the following about the track: “This is when, at a Lakers game, the rival team fouls out and the whole place erupts into this moment where they sing Hit the Road, Jack and they kick them out of the building. The cheerleaders are swishing their pompoms around and literally sending them out of the door, and the crowd do it too. There’s a couple of songs they use there, but I wanted to write one which they would also make use of in that kind of situation. A song which you can use to kick people out of the door. The joke is that this track is for a sporting event, but on a more serious note you sometimes feel this way in a relationship. It’s like that moment when you get out of one and you say, “fuck you, I’m over this, I’m over you. No more bullshit!” and you’re just happy to be done with it.”

Listen to the track below.