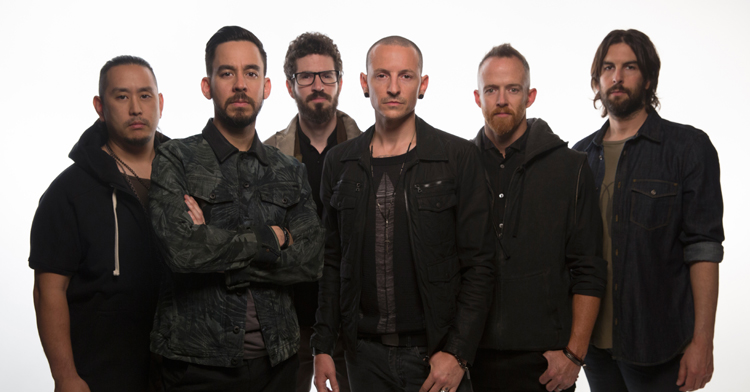 Linkin Park have teased the imminent announcement of their brand new studio album by sharing a set of lyrics.

Lyric site Genius has shared the text for a track supposedly titled Heavy, which has a tentative release date of tomorrow (16 February). The lyrics read as follows:

To accompany the ‘leaked’ lyrics, Linkin Park also tweeted an image which looks set to be Heavy’s artwork. Find that tweet below.

More details are expected in due course.