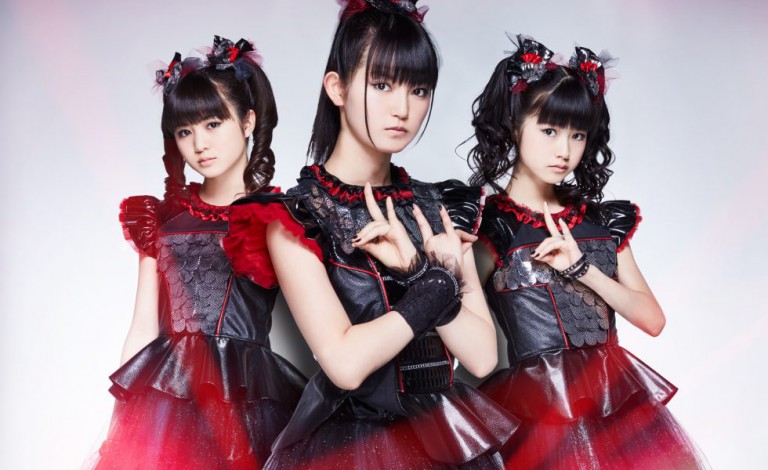 Distortion is the first piece of new music to emerge since the release of 2016’s Metal Resistance album, and looks set to form out part of their upcoming third album.

The song comes right before the trio kick off their hotly anticipated live comeback tour, which will start in Kansas City tomorrow (8 May) and further features appearances at Rock am Ring and Utrecht’s TivoliVredenburg.