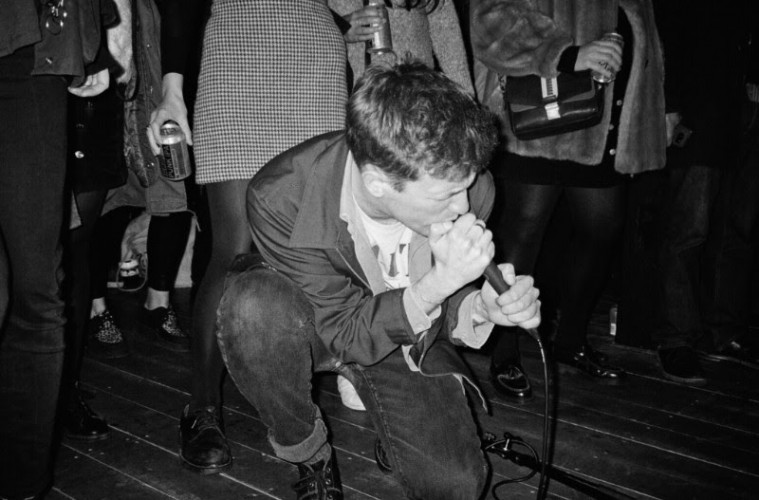 Psychic Copper is the second track to be taken from upcoming new EP Abandonment, which serves as the follow-up to their critically acclaimed Divide album.

Speaking of the track, the band’s Chris Dodd said: “Psychic Copper makes reference to the work of Robert Bly and some of the discussions around the mythopoetic men’s movement. I wanted to explore how problematic notions of masculinity have played out in my community. It looks at the archaic reliance on roles in the nuclear family, male victimhood and the violent byproducts of struggling for identity in an increasingly toxic, and often stifling, environment.”

Listen to the hard-hitting track below.