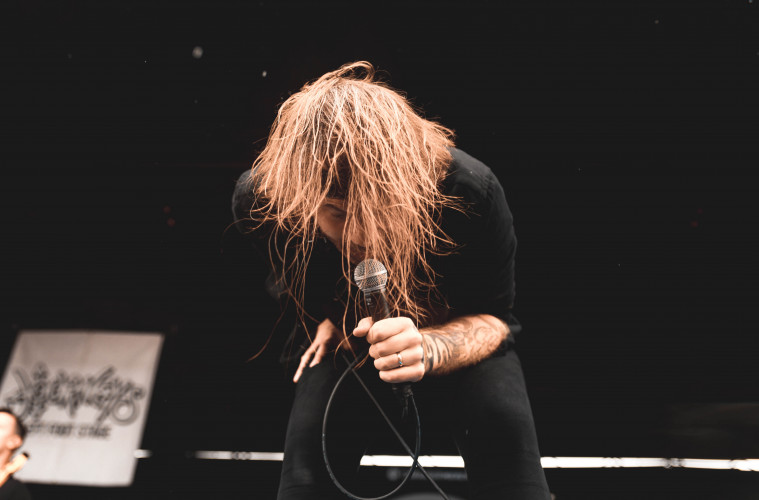 Beartooth have premiered a new single.

Bad Listener is the second piece of new music to be taken from new album Disease, which is rumoured to come out at midnight tonight following an intriguing countdown on the band website.

The new song received its premiere on BBC Radio 1’s Rock Show with Daniel P Carter last night, and it follows on from the leaked Infection, which the band embraced upon its Soundcloud emergence.

Listen to Bad Listener below.