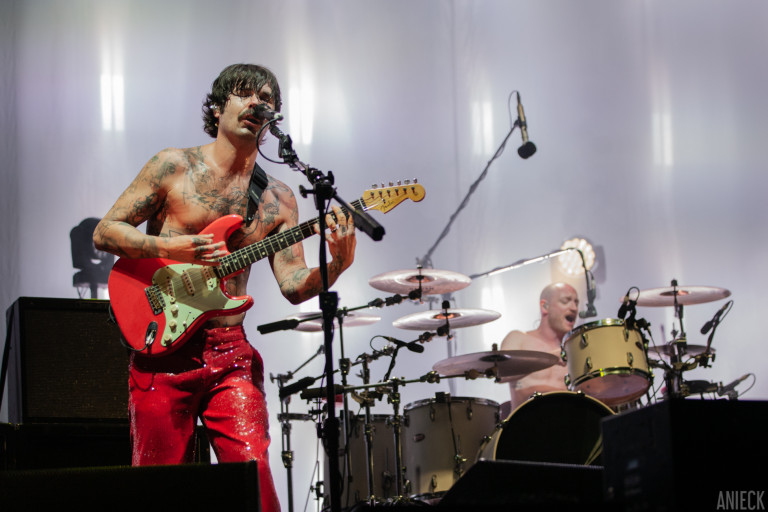 Instant History is the first track to be taken from the Scottish trio’s upcoming new studio album, which serves as the follow-up to last year’s Balance Not Symmetry soundtrack.

The track is a hook-laden slice of alt pop, far more radio-friendly and slick than Simon Neil and co.’s prior output. Speaking of the track, frontman Neil said: “This time around we wanted to lead with something that was the most out there thing which we’ve got on the record. Instant History is the biggest, most slammest pop moment we’ve ever worked on. It’s a fantastic opening statement, although musically it doesn’t reflect the album’s direction. But thematically it’s a good pointer for what the album is about: learning from mistakes and realising how you can move things forward. Things can be similar although they’ll never be the same, but let’s not be scared of that.”

Listen to the track below.