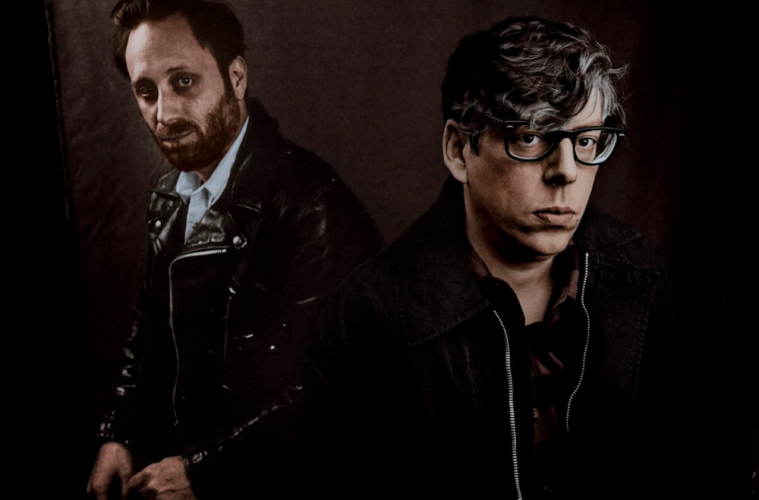 The Black Keys are back.

The American blues rock duo have been miles away from any sort of musical radar for the last five years, with frontman Dan Auerbach focussing on solo work while drummer Patrick Carney took a step away from the limelight to focus on production and fatherhood.

Lo/Hi is the first single from the band’s brand new studio album, which is due later this year via Nonesuch Records according to an anonymous source on Reddit. Details of the record itself are still scarce, but more information is expected in due course.

The new track sees Auerbach and Carney ditch the slick overproduction of 2014’s Turn Blue in favour of a grittier blues sound which harks back to the band’s earlier output. It carries with itself a sense of rock’n’roll swagger which we haven’t heard from the duo in quite a while. Listen below.