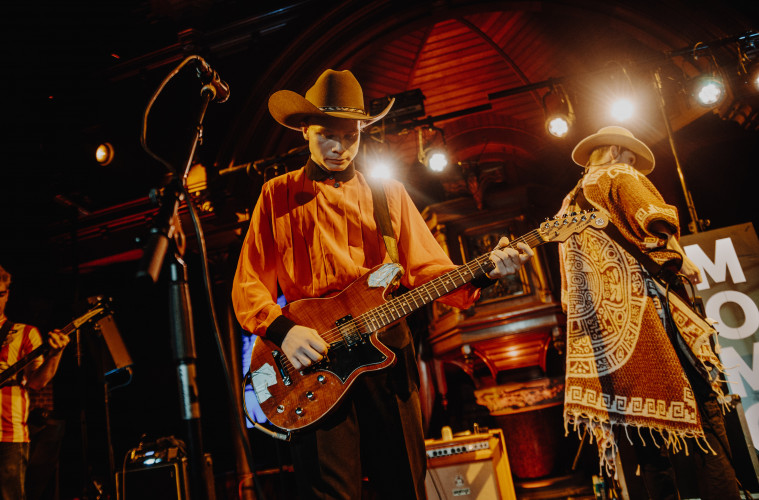 talking heads is the latest release to come from the elusive Londoners, and it follows hot on the heels of official debut single crow’s perch, as well as appearances at Motel Mozaique and SXSW.

It’s the second black midi song to be made available on streaming platforms, with early singles bmbmbm and speedway only available through YouTube.