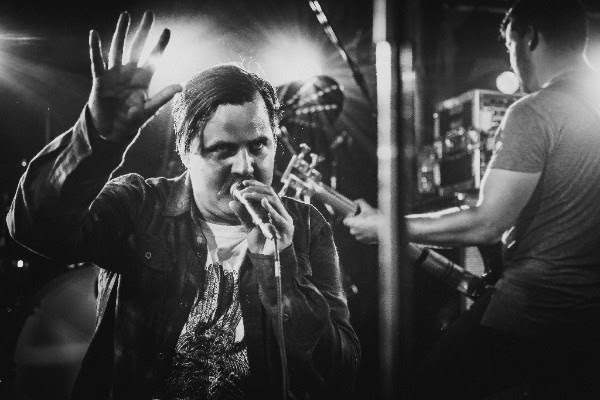 Electric Fires is the latest piece of new music to be taken from upcoming studio album All That Divides, which is due on 5 October via Rise Records/BMG.

Speaking of the new track, frontman Will Gardner said: “Electric Fires was one of the first songs we wrote for All That Divides, and was one that had a few live outings towards the end of the Statues tour. The song in many ways is one of our most straight-forward. Lyrically the song is a bit of a sarcastic comment on the beliefs of certain conspiracy theorists, Flat-Earthers etc. Essentially we just had fun with that idea, and wrote a song about how our Alien forefathers came here from Mars at the dawn of civilisation to build the pyramids, which, of course, 100% totally happened. Stay woke, kids.”