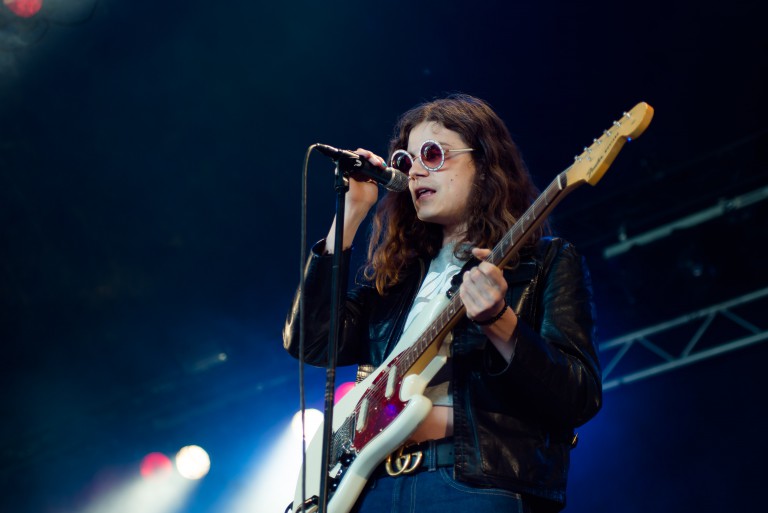 BØRNS have enlisted the help of Lana Del Rey on their brand new single.

God Save Our Young Blood received its official premiere last night on Matt Wilkinson’s Beats 1 radio show, with BØRNS himself stopping by to tell Wilkinson more about his approach on the track.

He said: “In the beginning of the record I was listening to a lot of The Beach Boys, [and] I was fascinated by how Brian Wilson did these sudden key changes and movements. They’re pleasurable pop songs, but they had these disjointed parts”. He went on to call collaborator Del Rey “incredible” and an “amazing writer“.

Check out the new, standalone single below.

BØRNS’ most recent studio album Dopamine came out in 2015.