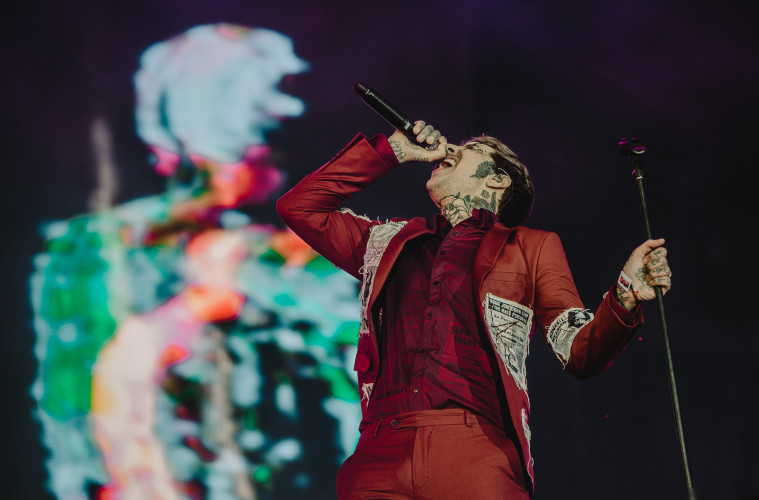 LISTEN: Bring Me the Horizon Join Forces With Yungblud On New Single

Bring Me the Horizon have teamed up with Yungblud.

The alt popper has teamed up with the British metal titans on new track Obey, a freshly certified banger which draws on the strengths of both acts, leaving no stone unturned in the process.

In and amongst a barrage of wailing buzzsaw synths and in-your-face guitar lines (both supported by pounding rhythms), frontman Oli Sykes and Yungblud exchange harsh and clean vocal duties as Sykes pulls off a number of impressive screams and grunts.

It’s the third standalone track to come from the band in the last year, with predecessors Ludens and Parasite Eve also centring largely on the band’s heavier past. Listen to Obey below.