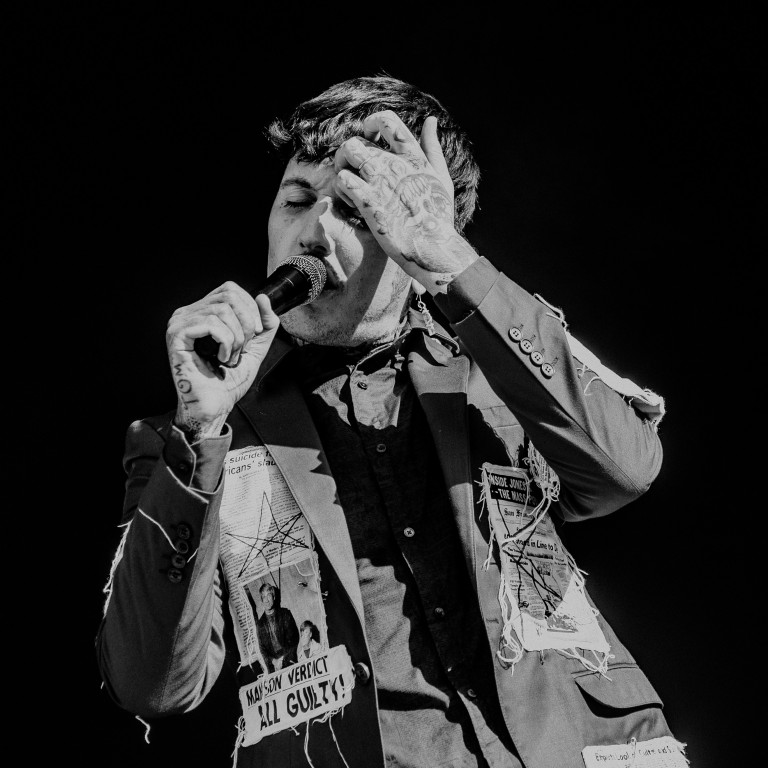 Bring Me the Horizon have released a new single.

Ludens is a standalone track taken from the soundtrack of intense new game Death Stranding, and it serves as one of the band’s heaviest songs in years. Other contributors to the game’s soundtrack include CHVRCHES and Major Lazer.

The song, which spans nearly five minutes, combines elements from this year’s amo with the Bring Me the Horizon of old. It features a ferocious breakdown nothing short of Sempiternal-era heaviness, hinting at a possible return to this blend of styles on future releases.

You can stream Ludens below.