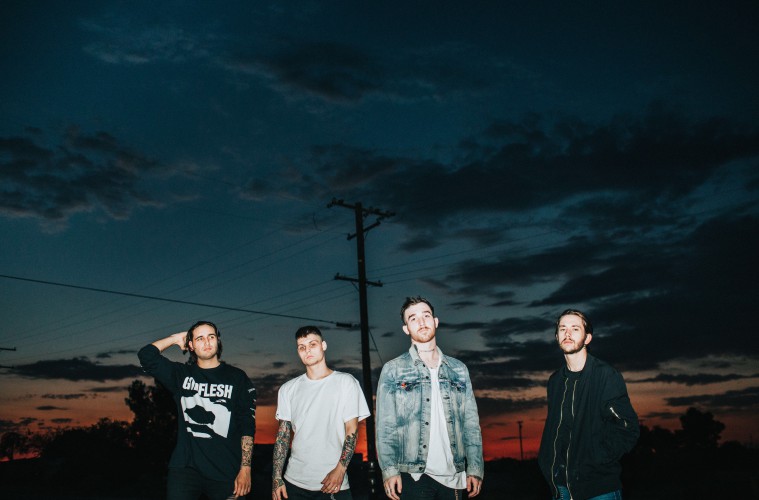 It Follows is the third track to be taken from upcoming studio album Too Far Gone, which is due on 19 January via Rise Records.

Speaking of the track, frontman Elijah Witt said: “This was a really fun song to write and it probably took us the longest. It’s heavy and catchy all at once. We were trying to go for full on ‘metal epic’ without over-reaching and I think we did just that.”