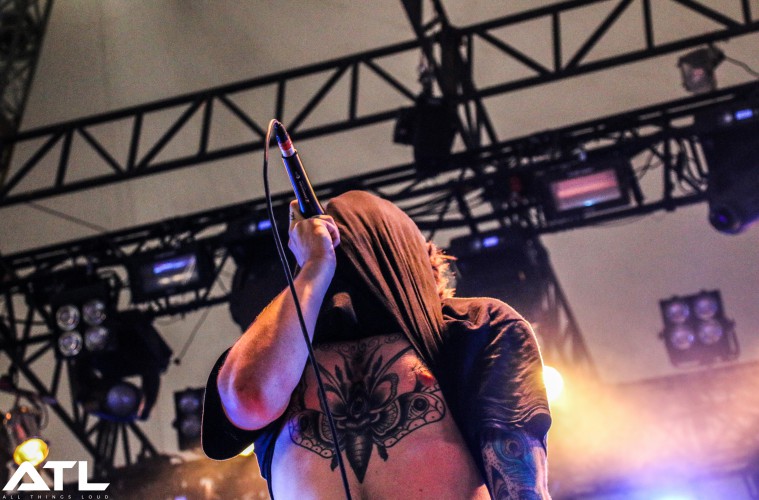 10 Cents, stylised as 10¢, is taken from the American quartet’s new studio album Too Far Gone, which Rise Records will put out on 19 January 2018.

It follows their 2016 debut Smile, with the new single receiving its premiere on last night’s BBC Radio 1 Rock Show.