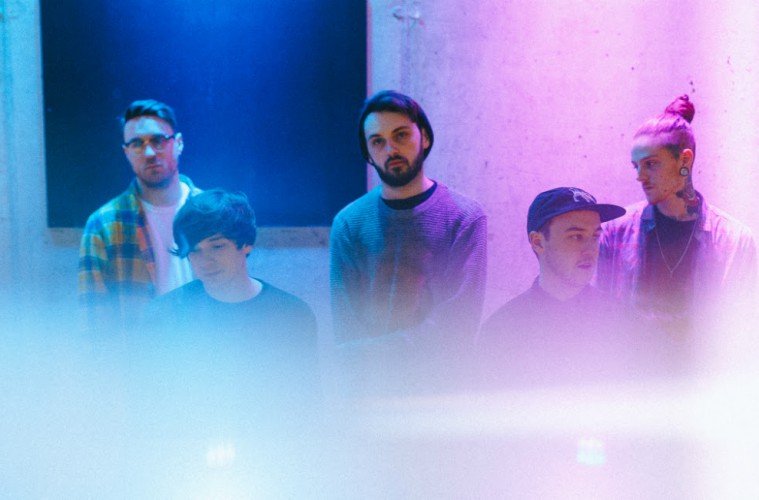 Bruise is the latest track to be taken from hotly anticipated new studio album Where I Go When I A Sleeping, tipped by many to be the record which finally gives Casey the breakthrough they deserve.

Speaking of the new track, frontman Tom Weaver said: “Bruise explores how I feel now about the topics I was writing about on the first record. It also looks forward, introducing the idea that the experiences I’ve been through have left me in a fragile state, which leads into a feeling of guilt and of insufficiency, not feeling deserving enough of happiness.”

Where I Go When I Am Sleeping is due on 16 March via Hassle Records. Catch the band at the Willemeen in Arnhem on 31 March, and get your tickets here.