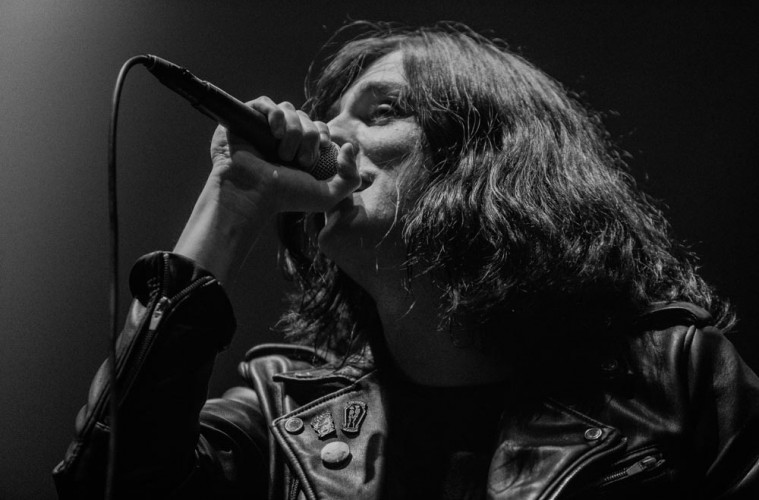 Horror punkers Creeper have announced details of a Christmas EP, releasing its first track in the process.

The Blue Christmas EP comes out on 8 December via Roadrunner Records, with Will Gould and co. taking on The Pogues’ Fairytale of New York for its lead single.

Speaking of the release, the band said: “Ever since we were kids Fairytale of New York has always been our favourite Christmas song. Shane MacGowan and Kirsty MacColl trading insults in the lyrics and the overall sad tone of the song always appealed to us. Having both male and female vocalists, we’ve wanted to cover it for sometime but every Christmas we seemed to be on tour. This year however, we luckily had a gap we could squeeze it into.”

Check out the track below, and keep an eye out for the EP next week.