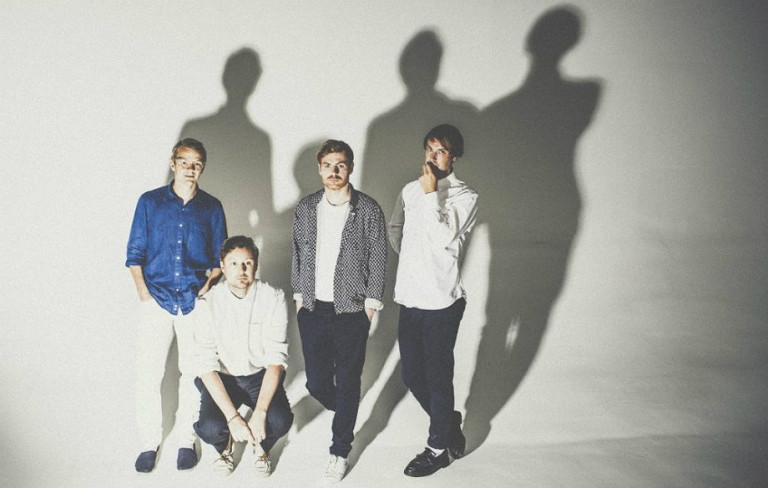 Swimming at Night is the first piece of music to be shared by the Scots since the release of Marble Skies in January, and it’s taken from the upcoming Winter’s Beach EP.

The latest release serves as a collection of songs which were written and recorded after Marble Skies, and it’s due on 12 October via Because Music.

Check out Swimming at Night’s official video below.