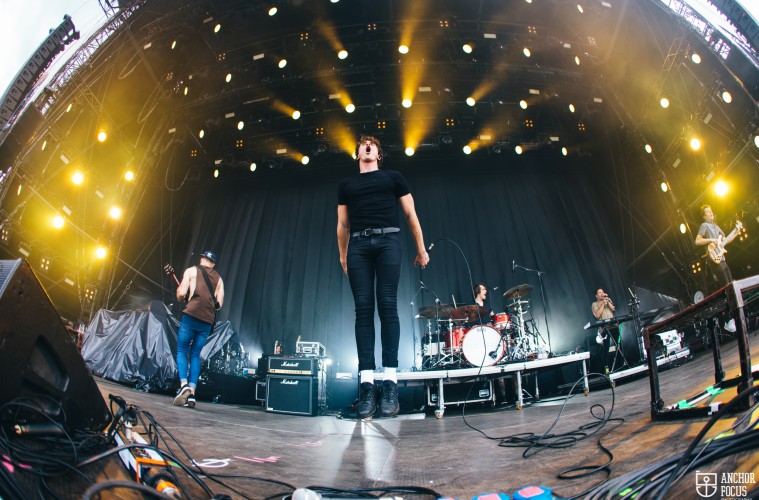 Come Out to LA is the latest in a string of future festival anthems to be unleashed onto the unsuspecting public by Rob Damiani and co., with a hilarious video in tow as well.

Check out the new track, which praises the American West Coast, and its accompanying video now.