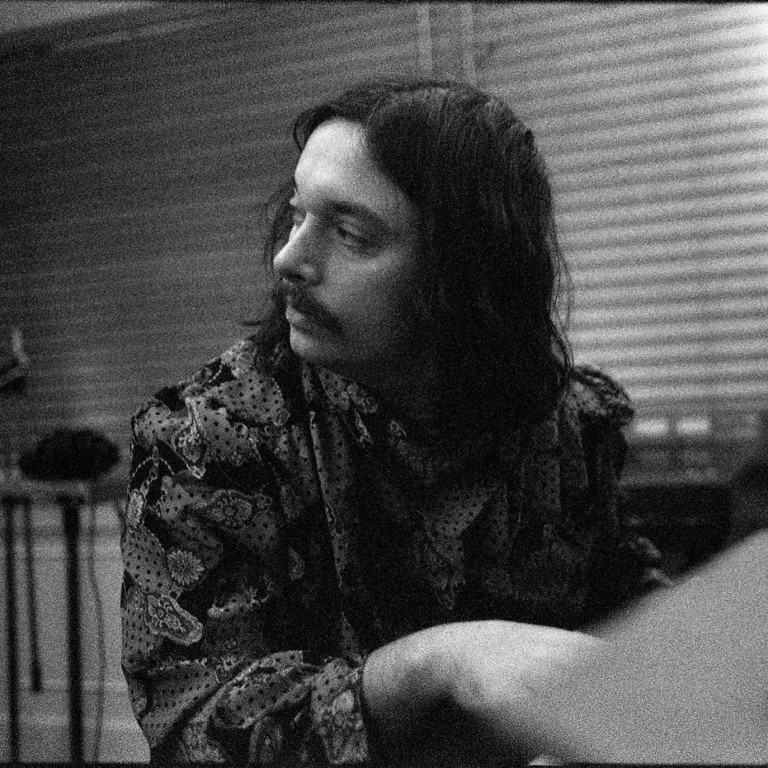 Drugdealer have released a new single.

The Michael Collins-helmed project returned last month with Fools, the lead single from new album Raw Honey (due 19 April). Today they reunite with frequent collaborator on its follow-up, Honey.

The track serves as a luscious exercise in slow jam serenity, with Weyes Blood’s subtle tones centring on money and fame. She previously displayed this wonderful ability on 2016’s Suddenly and The End of Comedy, two highlights on Drugdealer’s debut.

Raw Honey is due via Mexican Summer on 19 April, with European tour dates slated for May and including stops in Brussels, London and Paris. Listen to Honey below, and pre-order Raw Honey here.