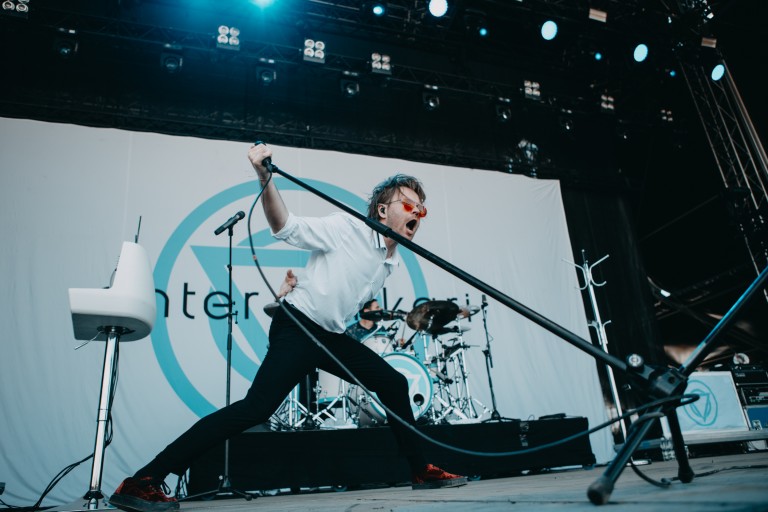 Stop the Clocks is Rou Reynolds and co.’s first new music since 2017’s The Spark, and it follows a similar sonic path to that record’s poppier and slicker offerings.

Produced by David Kosten, Stop the Clocks marks Enter Shikari’s first release since signing to So Recordings. Reynolds and his bandmates will release their sixth studio album on the Camden-based label at some point in the future, with work set to commence soon.

Listen to the new track – which was premiered on BBC Radio 1 this evening – below.