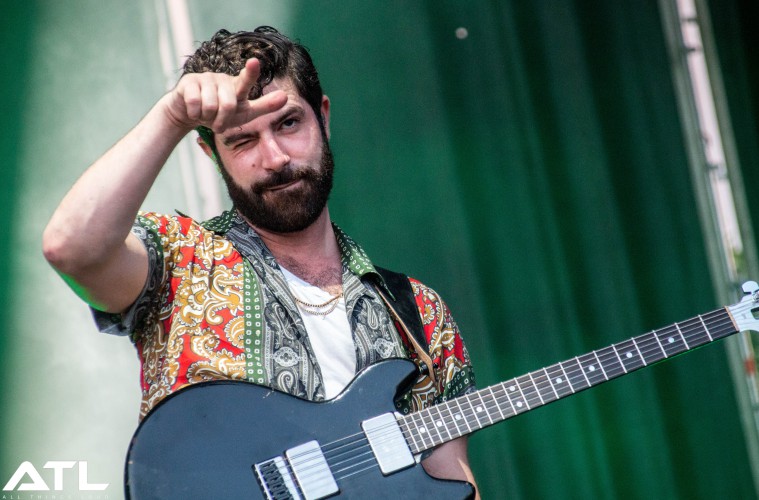 Foals have released a new single.

Sunday is the third track to be taken from upcoming studio comeback Everything Not Saved Will Be Lost – Part 1, the first of two new releases from the Oxford band this year.

It follows on from the brazen On the Luna and swaggering lead single Exits, the first new music from Yannis Philippakis and co. since 2015’s What Went Down.

Listen to the new single below. Everything Not Saved Will Be Lost – Part 1 is due on 8 March via Warner.