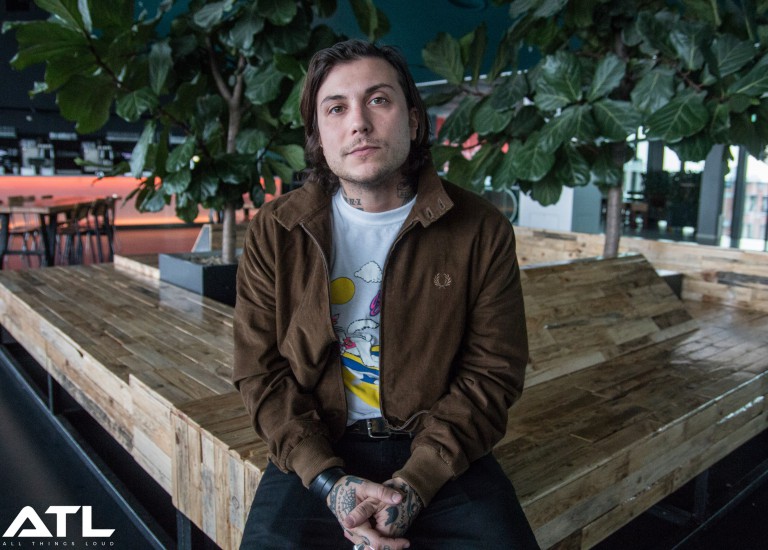 Frank Iero and his new band, The Future Violents, have released their debut single.

Young and Doomed is the first song to come from the American rocker since forming his new band, who pick up where previous project The Patience left off. It marks Iero’s first release since joining forces with UNFD.

The new single is taken from upcoming studio album Barriers, which is due on 31 May. Speaking of the record – his third – Iero says: “I never expected to do one solo record in my lifetime, let alone three. Every time I start a new record, I say to myself ‘This is it. This is the end. This is the last one.’ It got me thinking about how we set up these obstacles around ourselves. Sometimes they’re for protection and sometimes they’re to keep people out, and sometimes we even set them up so that we fail and we find solace in that failure.”

“But whenever I find something that scares the shit out of me, that’s when I know I have to do it! And so these songs are about experiences that were either walls I wanted to break down or walls that I’d built up around myself in order to protect myself. But these songs were also things that I’d never attempted before but had always wanted to try” he adds.

Listen to the grisly new single below, and pre-order your copy of Barriers here.