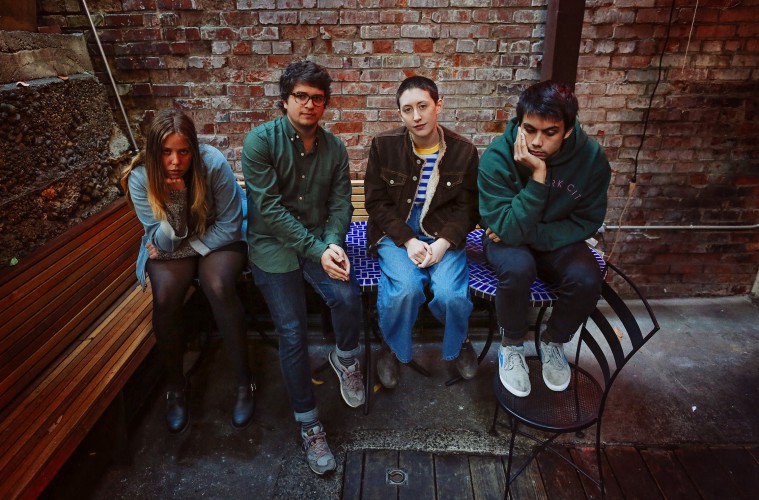 Apathy is the second song to be taken from new studio album Vessel, which is due on 30 March via Sub Pop Records.

It precedes an expansive European tour which the American outfit will take out later this spring, one which includes a night at the Paradiso in Amsterdam as part of London Calling Festival.

Listen to it now.