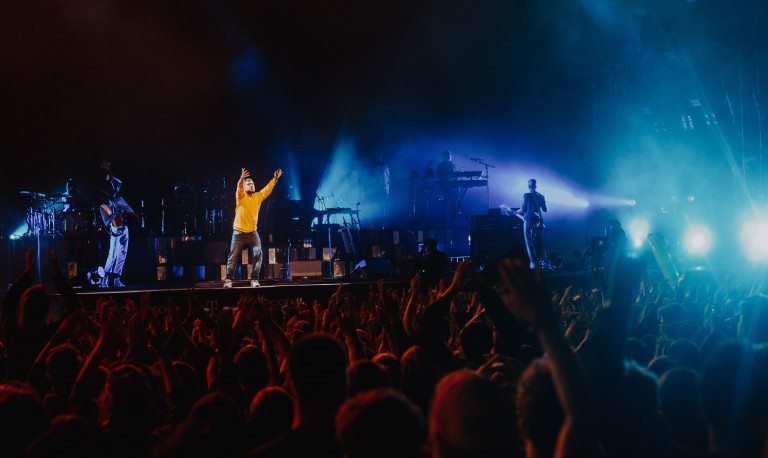 Sorcererz is the third piece of music to be taken from upcoming album The Now Now, which is due on 29 June and serves as the follow-up to last year’s Humanz.

The Damon Albarn-helmed visual project will share a new track every week until the album’s release, and you can watch the visualiser for Sorcererz below.

The Now Now is due 29 June via Parlophone.