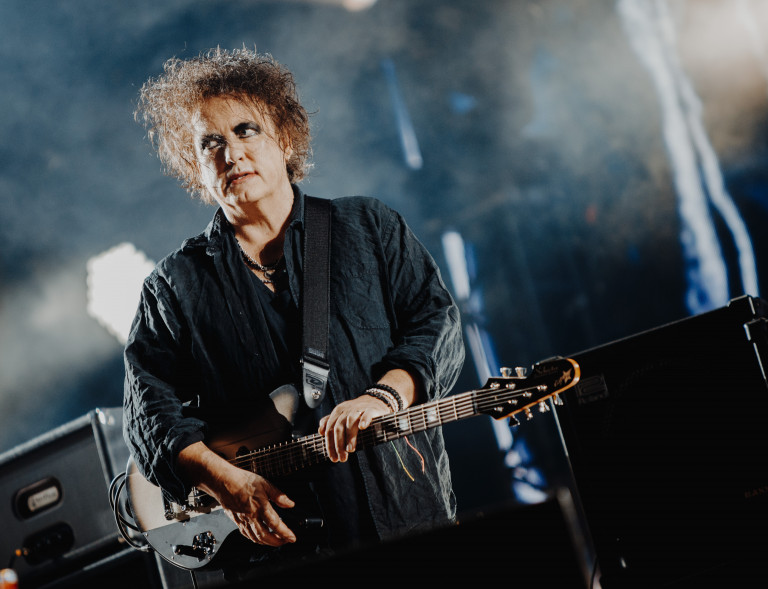 Strange Timez is the sixth track to be taken from the virtual band’s ongoing Song Machine series, with The Cure frontman Robert Smith taking on vocal duties alongside a mix of quintessentially Gorillaz beats and synth wobbles.

Release of the track comes alongside the announcement of a full Song Machine album, due on 23 October. The collection will feature previous collaborations with Peter Hook and Slowthai as well as brand new tracks with the likes of Beck, Elton John, Unknown Mortal Orchestra and St. Vincent.

Head here for the full Song Machine tracklist, and listen to Strange Timez below.