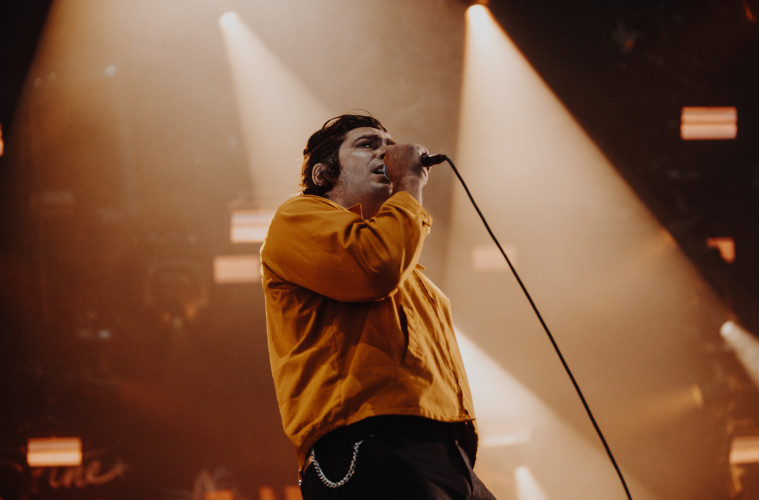 The Growlers have released a brand new single.

Try Hard Fool is the third track to be taken from upcoming sixth album Natural Affair, which is due at some point in the fall.

It follows on from prior singles Natural Affair and Foghorn Town, as well as a short string of European festival dates which included a well-received set at Lowlands Festival in the Netherlands and a stop off at Green Man Festival in Wales.