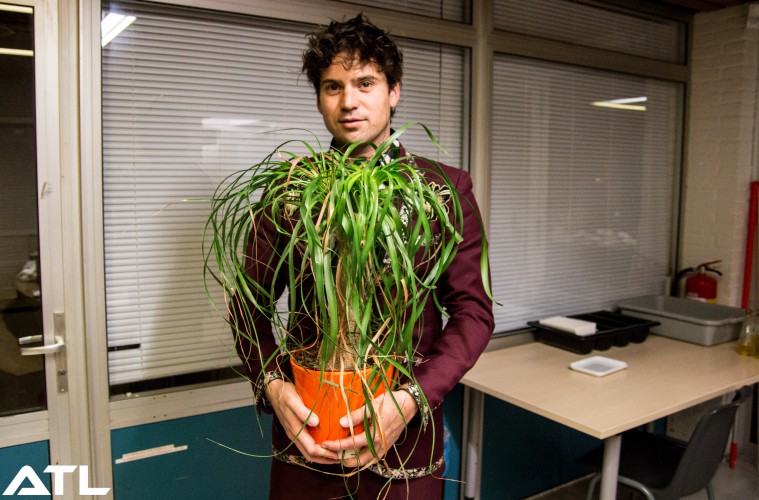 The Growlers have shared a studio recording of an older demo.

California, which comes out right before their annual festival The Growlers Six returns, was recorded together with and produced by Dan Auerbach back in 2012.

At time of recording, Brooks Nielsen and co. had hit the studio with Auerbach to work on new studio album Hung at Heart. Unfortunately, though, these recordings were scrapped and the band went on to record and produce the record entirely independently.

After five years in the vault, the track has now seen the light of day. Check it out below.

Catch both The Growlers and Dan Auerbach at The Growlers Six this weekend in Los Angeles. Click here for info.