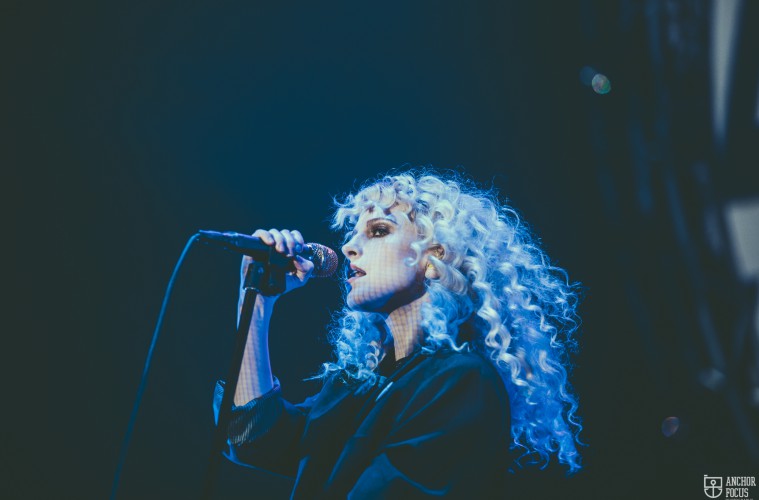 Hayley Williams has dropped her first ever solo EP.

Petals For Armor I is comprised of the first five tracks on her upcoming debut studio album of the same name, which is due on 8 May via Warner Music. It’s a short but sharp mix of subtle indie pop, in the same vein as contemporaries Warpaint.

Listen to the EP below and keep an eye out for the full album on 8 March.