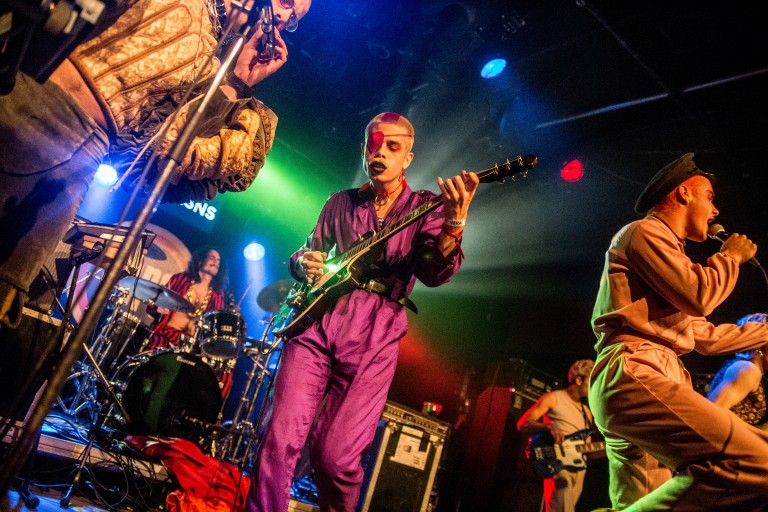 The track is the second to be taken from upcoming debut EP Hate Music Last Time Delete, which is due at the end of next week (6 July) via RCA/Sony.

Stream it below, and watch the peculiarly intriguing video above.