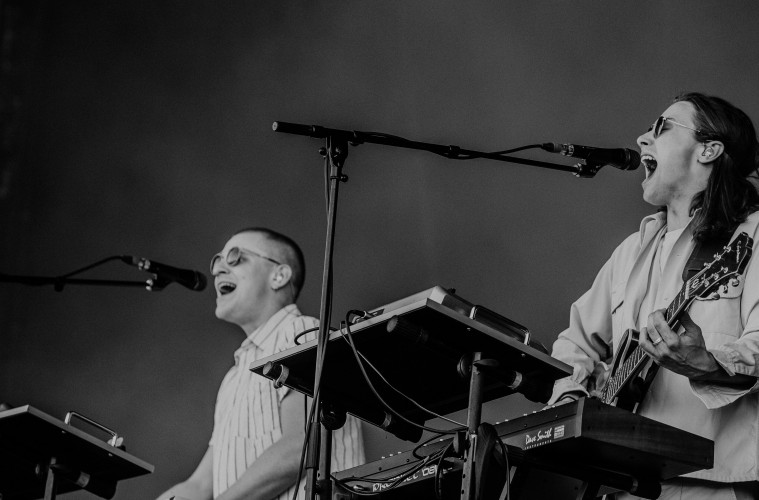 Jungle have announced details of their long-awaited sophomore album, unveiling two brand new songs and a tour in the process.

The British neo soul outfit will release For Ever on 14 September via XL Recordings, having previously teased the record with summer singles Happy Man and House in LA. Now, they’ve gone and shared two more new songs: the groove-laden Heavy, California and brooding Cherry. Listen to both songs at the foot of this article, and find the artwork and tracklist for the new album below. Pre-order it here. The band have also announced a brand new set of American and European dates, including shows at London’s Alexandra Palace and a pair of Dutch shows in Utrecht and Nijmegen. Check all the dates out below, and get your tickets here. Listen to Heavy, California and Cherry below.