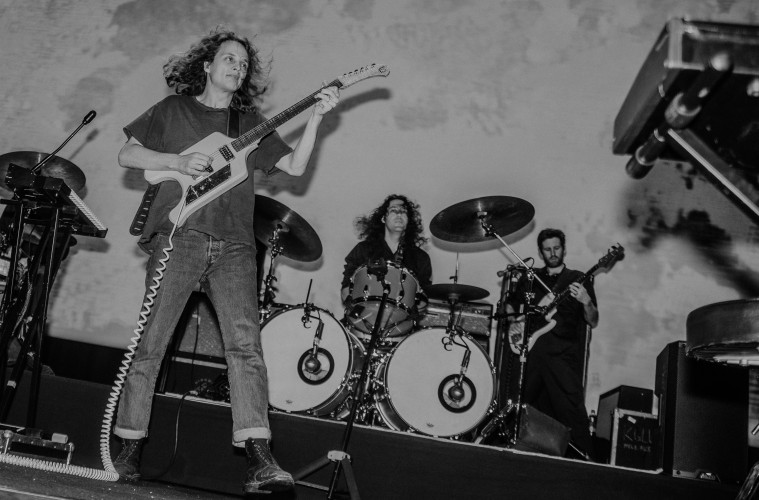 King Gizzard & the Lizard Wizard have gone back to their garage rock roots on intense new single The Dripping Tap.

The single, eighteen minutes in length, is our first glimpse of new album Omnium Gatherum, which is expected at some point this year but as of yet has no release date attached to it. Its release comes a few days after the Aussies debuted it live during a show in their home city of Melbourne, where a handful of new songs made the set list.

The Dripping Tap misleads at first with a soulful intro passage, eventually making way for Nonagon Infinity-esque carnage which finds itself underpinned by thrash metal harmonics in places. It’s been a while since the band released a song of such significant length, but it’s already a fan favourite.

Check it out below, and keep an eye out on the band’s socials when pre-orders kick off 22 March.