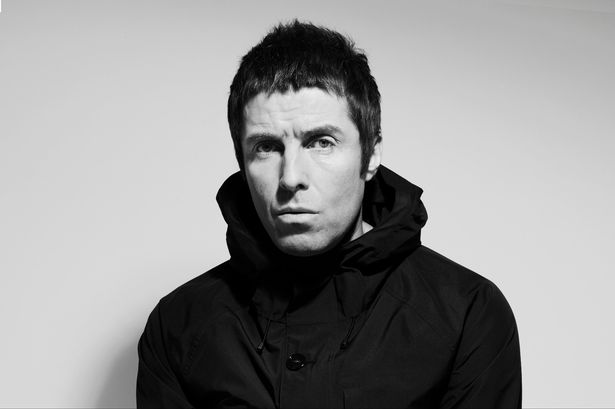 Oasis frontman Liam Gallagher has unveiled his debut single as a solo artist.

Wall of Glass is taken from Gallagher’s October-bound debut album As You Were, which he looks set to preview this weekend during his first mainland European show at Germany’s Rock am Ring.

Gallagher is currently on tour across the UK and Europe, having made his live solo debut in Manchester last night during an emotional set which saw him light 22 candles for the victims of last week’s horrific terror attack in Manchester.

The track has been accompanied by a swaggering video, which you can check out below.