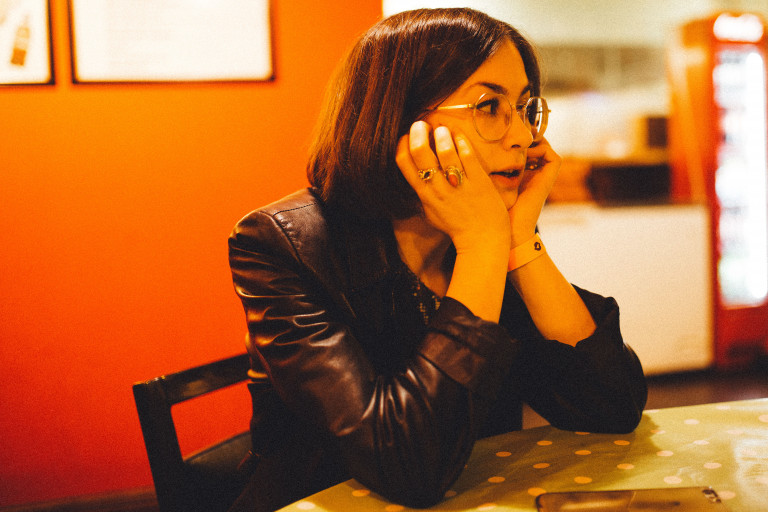 Burn is the latest release to come from the Dutch singer-songwriter, and it follows on from the mesmerising Growing Pains, which we premiered on All Things Loud back in December.

Speaking of the new track, LIO – full name Leonie Sloots – said: “Burn is almost an anniversary track, commemorating the end of a friendship and the emotional ups and downs this brings. It’s my side of a story that used to have 2 people involved, then 3, then only 1. The team at Higher Rhythm have done the track so much justice, and I’m over the moon to present it to the world in all its fiery anger.”